A Stock Market “Black Swan”: How Should Investors Prepare? 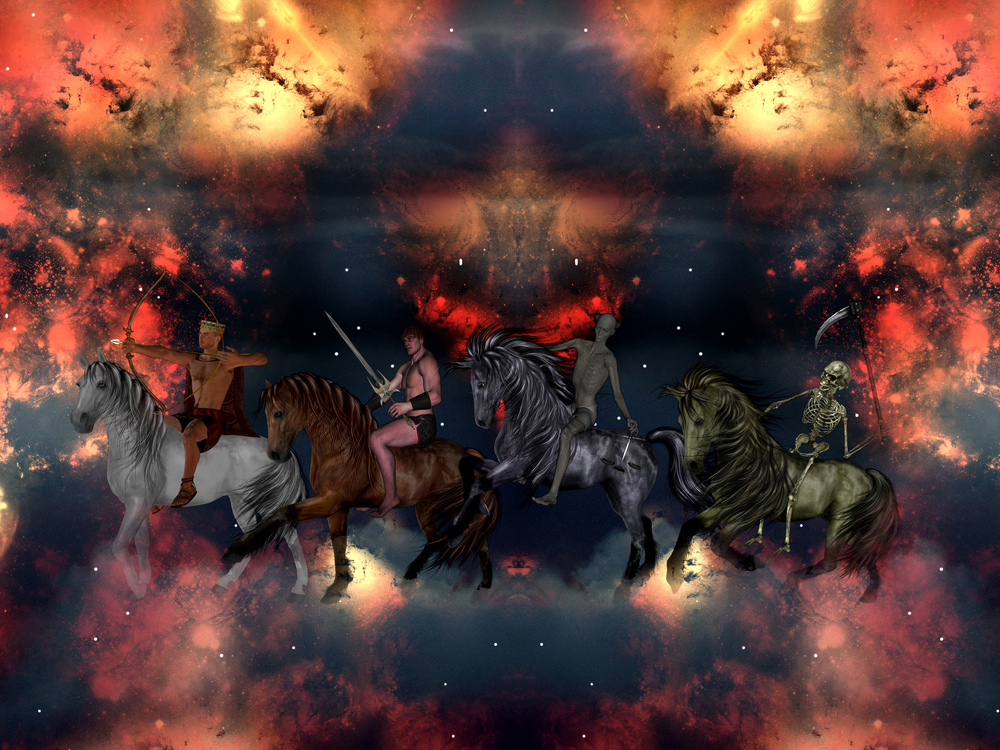 However, Dutchman Willem De Vlamingh later actually discovered black swans in Australia in 1697. As a result, the term morphed into the idea that something thought to be impossible might, in future, become true.

Today, the term “black swan” has evolved once more to mean the following: First, something totally unexpected that cannot ever reasonably be expected  to occur in the future. Secondly: When this something does occur, it results in severe and often tragic ( but sometimes very positive) repercussions nationally and often internationally. And finally: Post-black-swan event explanations are always forthcoming as to how this particular event happened and should have been predictable all along. Nassim Nicholas Taleb re-described the words black swan to fit the present basic definition above in his 2001 book “Fooled by Randomness”. The description above is now pretty much the lexical definition.

The possible occurrence of these black swan events and their subsequent effects on the stock and bond markets, begs the question: Is counterintuitive (or even intuitive) thinking necessary to successfully prepare for a black swan event? Do we really need to always be thinking ‘outside the box’ to deal with these possible outlier events? A question and answer summary regarding the above follows:

What are some of the worst things that can happen as a result of a black swan event?

The  actions of the biblical “Four Horseman of the Apocalypse” (book of revelations) come to mind: war, famine, pestilence, and death. Usually, at least three ( and many times all four) of these horsemen show up at once. For example, after the 9/11 attack on the World Trade Center lead to war in Afghanistan, and soon after, war in Iraq, death certainly resulted for many. The subsequent occurrence of famine and disease (pestilence) is routine among civilian populations in areas directly affected by fighting in almost all wars. A large scale nuclear war black swan would truly result in Armageddon, to use another biblical term.

We can forget about the stock market at that point. A whole different set of survival skills (Think, “The Road” or “The Walking Dead”, minus the zombies) would then become necessary, and the amount of money in any portfolio would be meaningless.

On a more positive note, let’s keep in mind that beneficial black swans, for most of society, can occur, as will be explained in another answer.

What are some other examples of black swans?

The “Great Depression of the 1930s, and the “Great Recession” of 2008-2009 are examples of economic negative black swans that very few saw coming, and that directly affected the stock market. The greatest  positive black swans (Remember, good results may also happen) can be seen in the development of what can be termed ‘the super high tech revolution’, resulting in such human advances as cell phone technology (some would question that one), exponential computing power, and  the avenue to exploit it endlessly through the internet. The widespread development and use of oil fracking technology in the U.S. has to be a black swan under the ‘super high tech’ umbrella.

Going back in time: The centuries long military dominance by Rome of most of the known world at that time; The Mongol invasions of the twelfth and thirteenth centuries; The Muslim Arab conquest of much of Asia and North Africa, which blocked, and then drove the European quest for  new trade routes to the East. This resulted in the world changing dynamics of the discovery, conquest, and exploitation of North and South America, by European powers; Finally, the political changes wrought by the Napoleonic conquest of most of Europe in the early nineteenth century. These are all examples of military black swans with far reaching results branching out to the society at large. Remember, no one initially expected any of these events to occur, and have the results anywhere near to the extent they did. Afterward, there is always an attempt to explain why it should have been predictable all along.

Should investors plan for black swan events, and if so, how?

In most cases, planning for black swans should probably include nothing beyond an adequate hedging strategy involving sufficient diversification and negative correlation. Diversification, of course, means ” not putting all your eggs in one basket ” (index funds fulfill this requirement quite nicely). Negative correlation refers to the degree to which the price of different stocks , industries, or entire nations move in opposite directions as a result of the effects of one or more economic factors. Negative correlation, to reduce risk, is an important and necessary part of most portfolios.

Accounting sufficiently for the degree of stock and bond market price variance goes somewhat beyond simple diversification. In terms of statistical measurement, the probability of a black swan event occurring is usually such an outlier from the relevant standard deviations used to measure the more typical stock and bond market risks, that it’s statistical likelihood is rarely accounted for by financial statisticions, at least on a continuing basis. It simply lies too far out from the ends of the typical bell-shaped curve used to define risk. That means they (portfolio managers and economists) don’t worry about it. They are probably ( though not absolutely) right.

Anything you might do within your portfolio (were you not to follow their lead), in an attempt to mitigate such an occurrence, in the long run would likely delete value from the portfolio. For example, staying primarily in U.S. Bonds and cash (to reduce risk) would subject the portfolio, more so to the long term effects of inflation and opportunity costs, with no sufficient counterbalance of expected stock market return (over and above a bond and cash return). If the feared negative black swan never makes his appearance in an investor’s lifetime, which is always the most likely scenario, then the reduced portfolio return over time would be for naught.

Can investors ever profit from a negative black swan event, if one were to occur?

Yes, in almost all cases! Even in what seem like catastrophic black swan events at the time, such as the Pearl Harbor and 9/11 attacks, the stock market rebounded and went on to new highs. The most important investment strategy is not to sell at that time, regardless of how bad things look. Do not to panic and sell your stock (hopefully, all of which is in index funds). If you do, then you are locked into a loss when the market retraces back up to it’s previous high and beyond.

Remember, the stock market always comes back. Offhand, I can think of only three black swans (I’m sure there are other possibilities) nobody benefits from: all-out world nuclear war, a very large comet hitting our planet, or a super volcano erupting and affecting all life on the planet. I wouldn’t worry about those three black swans occurring anytime soon. There is nothing you can do about it anyway, and statistically, all three are unlikely to happen in our lifetime.

Over the last eighty years, the average bear market has lasted 18 months. Fortunately, the biggest factor limiting bear markets at this time in U.S. history, is the power of the U.S. Federal Reserve to provide almost instant liquidity at the first sign of a stock mark crash. The “Fed” has become quite proficient at limiting (or at least moderating) the economic damage resulting from most bear markets. In spite of the frequent criticism it receives, the Fed is really the first line of defense when the economy and stock market turn south.

Yes and No. This is one example where intuitive thinking may be more advantageous (although in most non-black-swan stock market cases, a counter-intuitive stock market strategy is more profitable). Our intuition (intuitive) would most likely tell us there is no payoff for portfolio adjustments made to mitigate the effects of a negative black swan, such as an all cash and/or U.S. Bonds portfolio. This intuition would probably be 100% correct….until it wasn’t!

If a negative black swan were to make its appearance, a counter-intuitive portfolio strategy could subsequently look ingenious. Strategic Stock Accumulation, as mentioned above, represents one such  counter-intuitive strategy. The SSA strategy is effective in both bull and bear stock markets. Regardless, in terms of statistical probability, it’s probably not necessary to worry about the most extreme examples of  this “rare bird in the lands”.