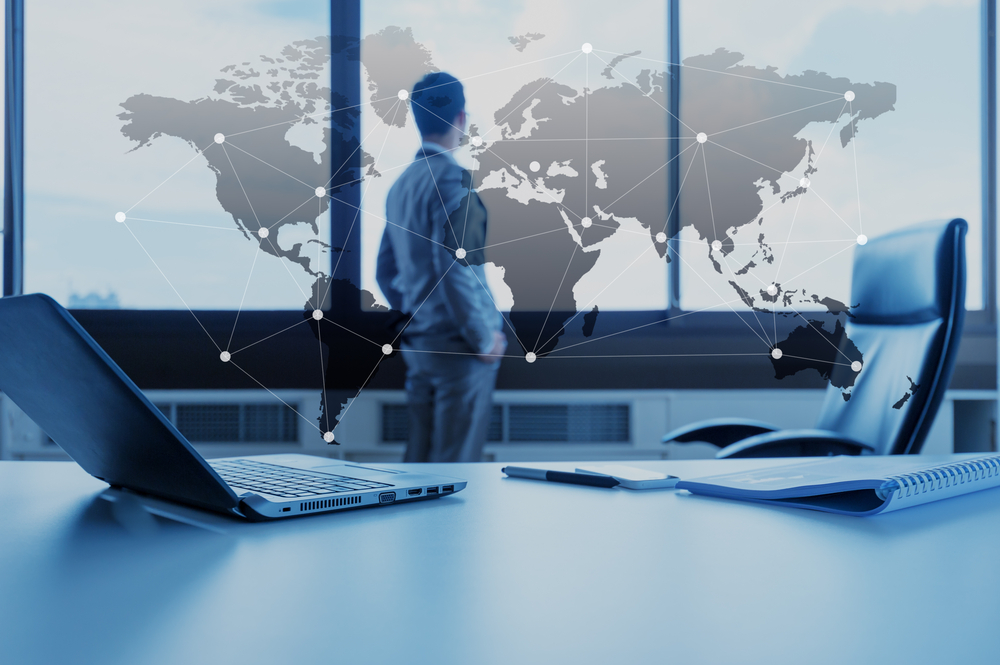 Patient investors do best in the stock market. Why is this true? It sounds intuitive, but this is actually counter-intuitive for many investors once the “rubber hits the road” during a severe bear market. Most investors  think they have to “do something”, which, for most of the time means selling stock. Usually, this is a big mistake -and a difficult one to unlearn. Almost all successful investors, including Warren Buffett, Wilbur Ross, and many others have the patience to hold on to their stock (most of it, anyway); they take advantage of the bear market by actually buying more stock at bargain prices and holding it for long periods of time.

Jesse Livermore, one of the greatest stock traders on Wall Street a hundred years ago, was fictionalized as Lawrence Livermore in the book,  “Reminicinces of a Stock Operator”. Livermore was a ‘trader’, not a long term investor. However, it is telling that even he recognized the value of patience when investing in the stock market. The greatest lesson he learned is explained in the book: “It never was my thinking that made the big money for me. It was my sitting. Got that? My sitting tight! Men who can both be right and sit tight are uncommon. I found it one of the hardest things to learn. But it is only after a stock operator has firmly grasped this that he can make the big money”. Unfortunately, Livermore couldn’t always follow his own advice. After losing another fortune (As he had made and lost millions a number of times) by disregarding this advice, sadly, he committed suicide later in life alone in his hotel room. A tragic ending, but it underscores the truth for other somewhat less talented investors that it is very dangerous, financially, to continue buying and selling stock on a short-term basis. Brokers collecting commissions are the only winners there.

The patient investor is much more likely to continue following his strategy (hopefully, a profitable one), rather than letting fear and impatience negatively affect his reaction to stock market downturns. As mentioned above, the common, negative, fear-based reaction is to sell most or all stock after a market downturn has reached a certain level of emotional intolerance. On the other hand, an accurate term for patience as it relates to the stock market is “quiet confidence”.

The patient investor is also less likely to succumb to the other emotional state commonly associated with the stock market: greed. This was Livermore’s greatest weakness, and even though he recognized it, was not always able to control it.  Most investors find it difficult to control this emotion and often finds themselves holding too high a portfolio percentage in stock during a bull market (showing the so-called greed factor). Then, when the market goes into its negative bear cycle, many of these same investors cannot control their fear of loss, forcing them to sell stock they should be holding on to (and probably even buy more of).

If index funds make up the majority of the stock portion of a portfolio, there really is no risk that the bankruptcy of several individual stocks within the fund will result in the bankruptcy of the entire index fund itself. Many more of the individual stocks within the fund would have to go bankrupt before bankruptcy of the entire fund would occur. This is virtually impossible, short of a total disintegration of the world economic system. If that ever happens, the amount of money you have invested anywhere will not matter.

The importance of the above facts cannot be overestimated. This means that a typical broadbased stock index fund can indeed be held through a severe bear market, and even a market crash, without the fear of losing everything in the crash. The investor can patiently wait for the market to retrace back to a bull market mode. Hopefully, stock would have been purchased during the bear phase of the market cycle, thereby increasing portfolio assets as this retracing process is completed.

The stock day trader, as opposed to a long-term investor, is much  more at risk, to experience dangers associated with impatience. For example, let’s say, that after considerable research on  a particular stock, the day trader enters a trade with a ‘buy’ order. This investor would then typically put in a stop-loss order under the purchase price to limit any loss associated with the trade. Then he or she puts another sell order in at some  point above the purchase price to capture the expected gain from the trade (before it may drop down again).

Everything is well-structured and planned out to make it a profitable trade, right? Well, maybe, but usually not. Both the emotions of fear and greed often enter the equation to overwhelm and negatively affect logic needed to make this type of ‘system’ profitable. Frequently, a stock trade will get “stopped out” below the purchase price, resulting in a loss. The day trader expects this to happen regularly. Making up for those losses with profits when other trades go well is also expected. This happens, of course, when a sale occurs above the purchase price. The problem is that this investor must make very BIG profits on a few trades in order to compensate for the large number of small losses, and even more importantly, the trading brokerage costs. Moderate profits on a few trades are not enough.

In a previous lifetime, I traded commodities part-time on the floor of the Chicago Board of Trade (on what was then called the Mid-America Commodity Exchange). I don’t recommend this, by the way, for long term investors. I did, however, learn some valuable lessons. One of them was not to trade commodities on a short-term basis. Fortunately, I was net-positive overall, but not enough to justify the time required (a valuable asset for any investor).

Our firm’s traders took a seminar one afternoon on “trading success”. I never forgot the main lesson of the seminar, which was: “Love to take a loss, hate to take a profit”. What this means is that regardless of the trading ‘system ‘ used, a trader, or “scalper”, as the floor traders are called, must internalize the idea of the ultimate success of taking many small losses (and be happy when this happens, because this means the system is being followed without deviation). The trader must also let profits keep rising by not selling too early (“hate to take a profit”). Imperatively, there must be no selling until the commodity drops at least some small amount (called “ticks”), even though the trader may be anxious to sell and realize profits before then, as the commodity continues to rise. This is a perfect example of the fallacy of the stock market adage, “You never go broke taking a profit”.  A day (short-term) trader will indeed go broke from taking profits too soon. Following these two rules is very difficult for almost all short-term commodity day stock traders to do consistently, which is the main reason over 90% of them lose money.

I mention the above only to show the importance of being patient and disciplined with your stock investing system, regardless of the method used. Hopefully your system allows you to invest successfully as a long term investor but not as a short- term trader. learning to buy during “bear” markets while controlling the fear associated with those markets, will yield the greatest results for most investors. In most cases, the stock (hopefully in the form of index funds) bought during market downturns should be held long-term. The exact mechanics of this process are explained simply as detailed in my book, “How To Make a Fortune During Future Stock Market Crashes With Strategic Stock Accumulation”. The Strategic Stock Accumulation Strategy (SSA) is clearly explained in the book. This is a counter-intuitive investment strategy proven to outperform two of the most commonly used investment strategies today: Proportional Rebalancing and the All-Stock (100%) portfolio. Documented results are also included on my website, stephenrperry.com.